Size has always been an important direction in the development of mobile phone screen, but the mobile phone with more than 6.5 inches is not suitable for one hand holding. Therefore, it is not difficult to continue to expand the screen size, but the vast majority of mobile phone brands have given up such an attempt. How to do an article on a fixed size screen? Therefore, it becomes a top priority to increase the proportion of screens. 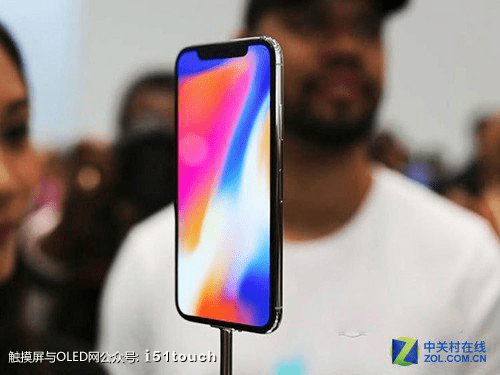 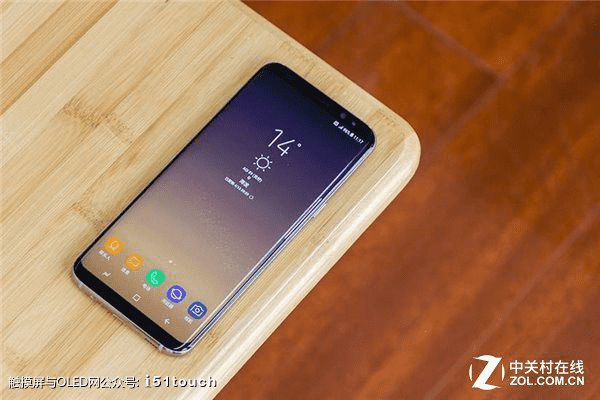 Full screen mobile phones are becoming popular, but there are limits to improving the proportion of screens

However, the bottleneck of upgrading the proportion of screens is obvious. How will mobile screens develop in the future? If we pay attention to the observation, we will find that the road of resolution has been covered with thorns for a long time. 2K mobile phone screen is enough, and there is no obvious effect on the size of 6.5 inches with 4K resolution. There is no room for advancement in size, resolution and screen share. Is there only one color channel left?

The author thinks that the future mobile phone screen will mainly change from two aspects of material and structure. We will not talk about the full screen. This is the general trend. In the future, all entry-level mobile phones will be equipped with full screen. Let’s talk about new directions. 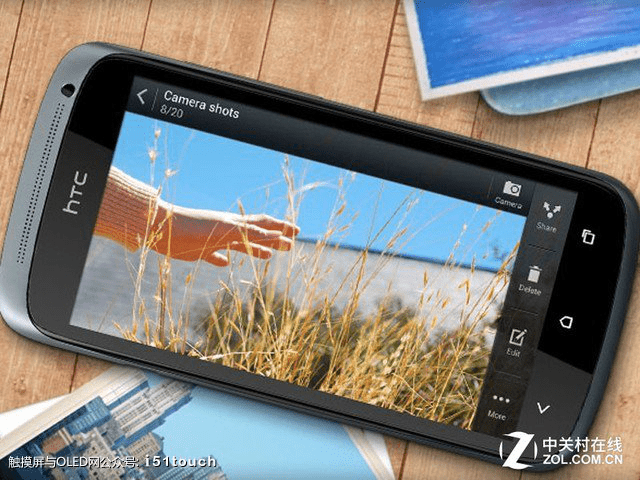 Now it’s different. OLED screens are maturing and costs are falling. From the current situation, with apple and all kinds of flagship phones for OLED screen, the development of OLED industry is about to accelerate. In the future, OLED screen will make great progress in terms of effect and cost. In the future, it is the general trend for high-end mobile phones to replace OLED screens. At present, the number of OLED screen phones is increasing

In addition to the OLED screen, there is a qled screen. The two kinds of screens are actually self luminous materials, but the brightness of the qled screen is higher, which can make the picture look more transparent. Under the same color gamut performance, the qled screen has the “eye-catching” effect.

Relatively speaking, the research and development of qled screen is lagging behind at present. Although there are qled TVs in the market, it is a technology that uses qled materials to make backlight modules and forms a new backlight system through blue LED excitation, which is not a real qled screen. Many people are not very clear about this. At present, many brands have begun to pay attention to the research and development of real qled screen. The author predicts that this kind of screen is likely to be first applied to the mobile screen.

The latest attempt direction of folding application needs to be verified

Now let’s talk about the construction. Recently, Samsung’s president announced that its first foldable mobile phone will be released by the end of the year. Yu Chengdong, CEO of Huawei’s consumer business, also said that the folding screen mobile phone was in Huawei’s plan, according to German magazine welt. Is folding the future direction of mobile screen development? 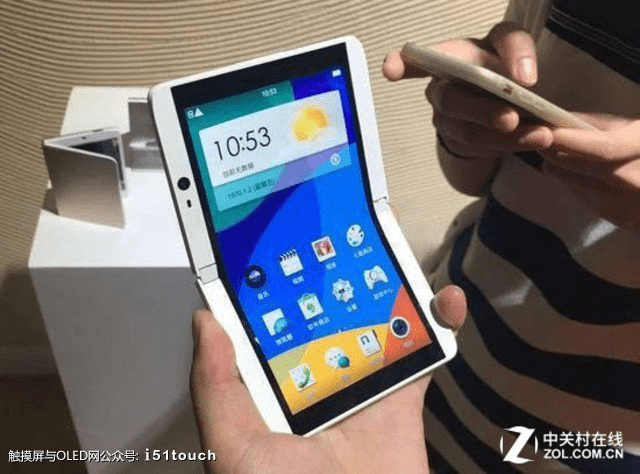 OLED screens are flexible. However, the technology of flexible substrate is not mature. The OLED screens we see are mainly flat applications. The folding mobile phone needs a highly flexible screen, which greatly improves the difficulty of screen manufacturing. Although such screens are currently available, there is no guarantee of a particularly adequate supply. 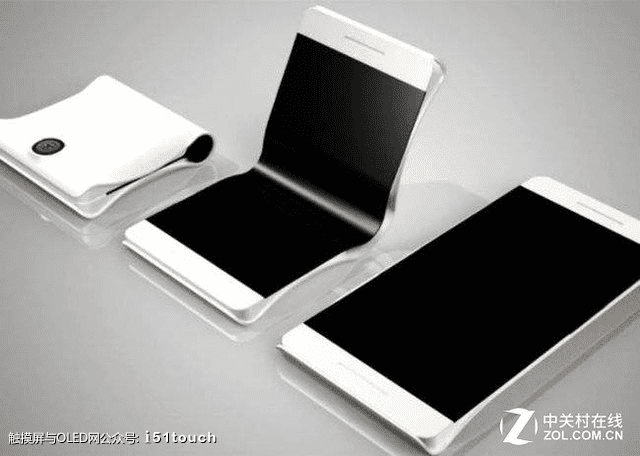 I expect that folding mobile phones will not become the mainstream

But the traditional LCD screen can not achieve flexible screen, only in the curved surface effect. Many E-sports displays are curved design, in fact, they use LCD screen. But curved phones have proven unsuitable for the market. Samsung and LG have launched curved screen mobile phones, but the market response is not big. Using LCD screen to make folding mobile phones must have seams, which will seriously affect the experience of consumers.

The author thinks that folding mobile phone still needs OLED screen, but although folding mobile phone sounds cool, it can only be a substitute for traditional mobile phone. Because of its high cost, unclear application scenarios, and the difficulty in product manufacturing, it will not become the mainstream like the full screen.

In fact, the idea of comprehensive screen is still the traditional route. The essence of screen proportion is to try to improve the display effect in a certain size space when the size of mobile phone cannot continue to expand. With the continuous popularity of full screen products, the full screen will not become an exciting point soon, because many entry-level products also begin to configure the full screen design. Therefore, in the future, the material and structure of the screen need to be changed in order to continue to let the mobile phone screen have new highlights. In addition, there are many technologies that can help mobile phones expand the display effect, such as projection technology, naked eye 3D technology, etc., but these technologies are lack of necessary application scenarios, and the technology is not mature, so it can not become the mainstream direction in the future.