Usually, we often encounter the situation that the mobile phone screen is broken by accident, some cases are broken glass cover, some are the internal screen does not display is also broken. The third-party repairer will generally ask you whether you want the original one or the ordinary one. Generally, the price difference is not big, which is to guide you to replace the original one. But do you know whether the screen he replaced is the original one? The following small editor teaches you how to identify the true and false screen. 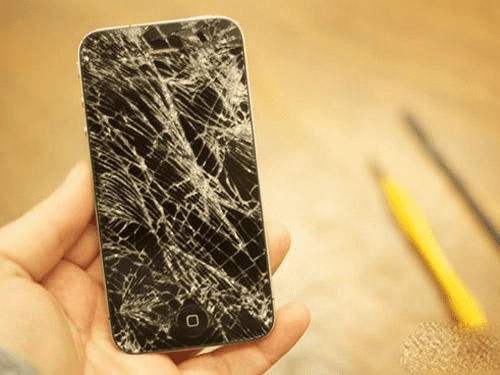 First of all, we will talk about the simple outer screen. As we have just said, the original screens from manufacturers are basically screen assemblies. Therefore, the so-called original external screens are extremely rare. The difference between the original and the ordinary ones in most maintenance companies is the difference between the rear point glass and the ordinary glass, and there are few real original external screens. Generally, the screen replaced by an Android machine is very poor. Once it is broken, it is also better. The skill of distinguishing is to pay attention to the smoothness of 2.5D radian of the screen edge and the amount of oil drainage layer. Generally, the parts with 2.5D radian on the poor external screen are not smooth and too smooth. The price of this kind of screen is between 80 and 90. The good screen is smooth and smooth, The oil layer is thick, but the price will not exceed 300 yuan. If a profiteer asks you to ask for RMB 4500, you can leave immediately. There is no need to repair it here. Due to the large demand and perfect supply chain of Apple’s external screen, the quality of the external screen is very good, even comparable to the original screen, and the price is no more than 300 yuan. 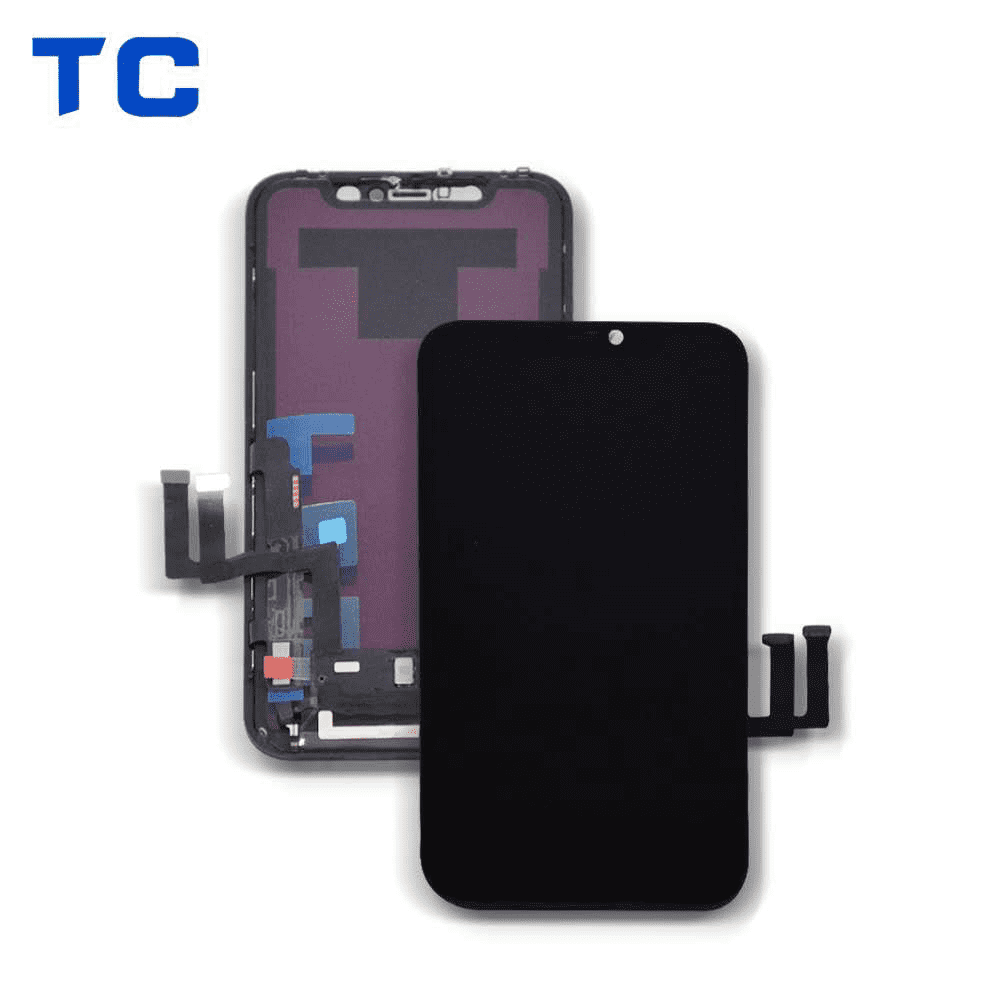 There are still a lot of original screens on the market for screen assembly, which are made from different special channels. There are many types of non original screens, including the rear pressure screen with the cover plate replaced, the original LCD screen with changed flat cable or backlight, high imitation screen, etc. after reading the types, you can directly talk about the skills. Nowadays, many mobile phones are OLED screens, which cost a lot of money. Of course, the price of changing the screen is also high. However, there are a lot of very vicious profiteers who do not want to replace the original screen for you, but also replace it with one LCD this cheap material screen, because this can be said to be profiteering, a screen can even earn 500 or 600 yuan, outside is not visible, if we encounter this, we can take a magnifying glass to identify.

Huawei P30 pro and mate 20 Pro are BOE’s “Zhou Dongyu” arrangement, and LG’s ordinary pentile arrangement, as shown in the above figure,

The Replacement LCD is quite different. Most of them are arranged in rectangular standard RGB arrangement. As shown in the above figure, if you find that your mobile phone is originally an OLED screen and replaced by an LCD by a profiteer, you can use this method to immediately go to him to lose money. The above is the way to make up for you. I hope it will help you.