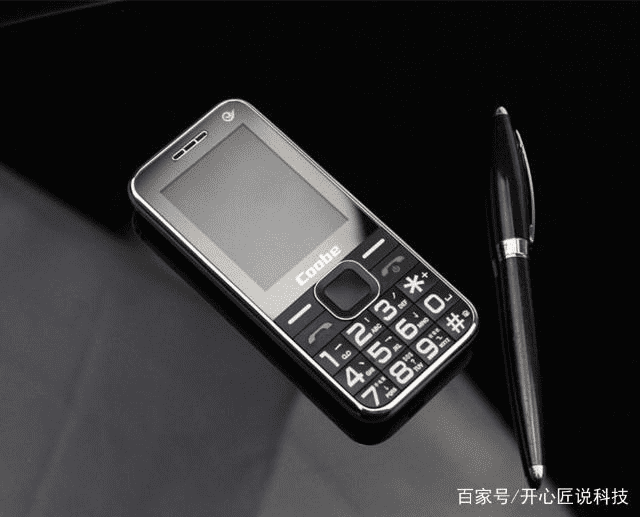 Speaking of this product, some people must have seen it. In fact, strictly speaking, this product can not be called a mobile phone. This equipment first appeared in the 20th century, when Shanghai was the first city to open paging stations. After that, BP equipment officially entered the Chinese market. As for the function of this device, some of the post-80s generation who have used it may know that when you want your friends or customers to contact you, you have to tell them your paging number in advance. Then when they need to contact you, they will find a paging station and inform this platform of your number. At last, the platform will inform you, so you receive it Get the called message so you can get a phone booth nearby to call back. By looking at this process, we can know that communication in that era was not very convenient, and it could not achieve timely functions. 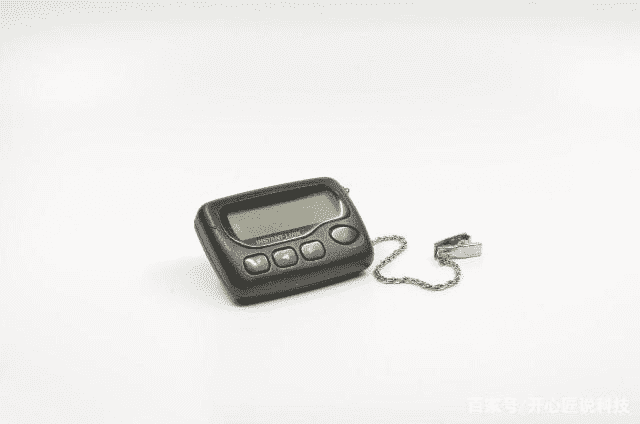 Speaking of this form of mobile phone, it is a little closer to our modern life. This product was produced by Motorola in 1973. The appearance of cell phones represents that people really have mobile phones. On this product, there is a LCD screen and a set of buttons. In our impression, maybe this product can only make phone calls. In fact, it has many functions, such as playing games, recording and MP3. 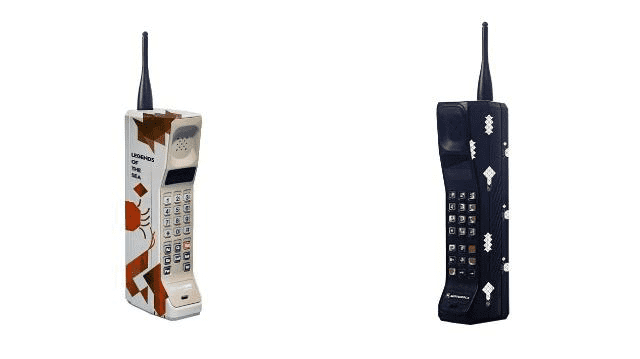 This machine first appeared in foreign countries, with the exchange of the world, our country also began to introduce this product. In 1987, Guangdong took the lead in completing the communication connection. After the appearance of this product in the mainland, it was very popular with people. However, due to the high price at that time, people thought that if anyone had such a machine, it would be a local tyrant in our present opinion. Later, with the passage of time, new products began to appear. In 2001, the mobile phone was eliminated by the times, which really became a historical term. 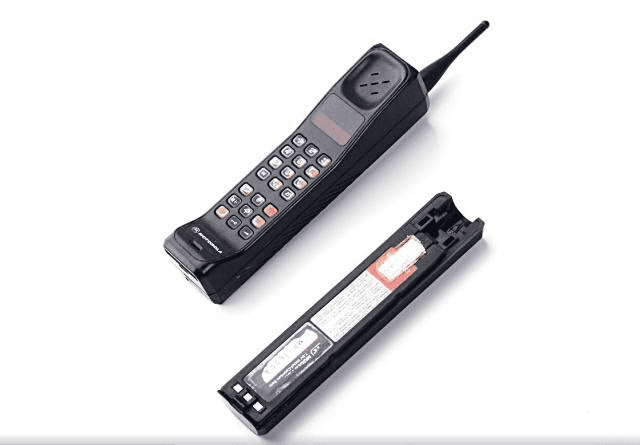 With the continuous improvement of technology, new mobile phone products have appeared in our life. Although the previous cell phone has great significance for mobile phones, its volume is too large and it is not convenient to carry. Therefore, people have developed small and light mobile phones. In addition, in terms of communication technology, people have created 2G technology. This kind of mobile phone that can connect to 2G network can add some functions that did not exist before by using this network, such as being able to send e-mail and software to others. For this type of mobile phone, there are also some famous brands, such as Nokia, which gives us a deep impression. It was particularly popular at that time, because the quality of its mobile phone was so good that even if it fell on the ground, it could still be intact. 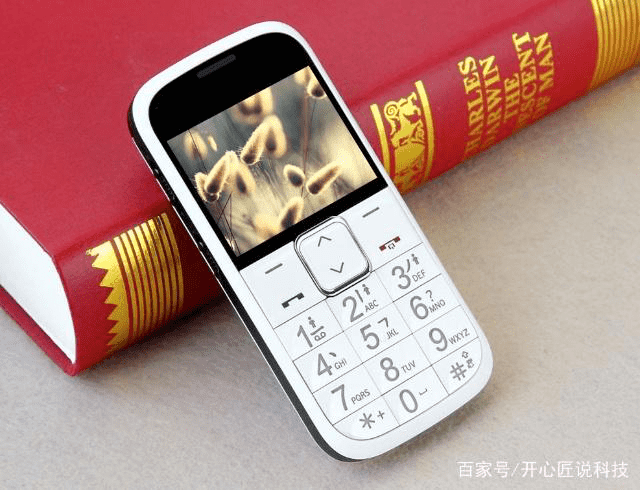 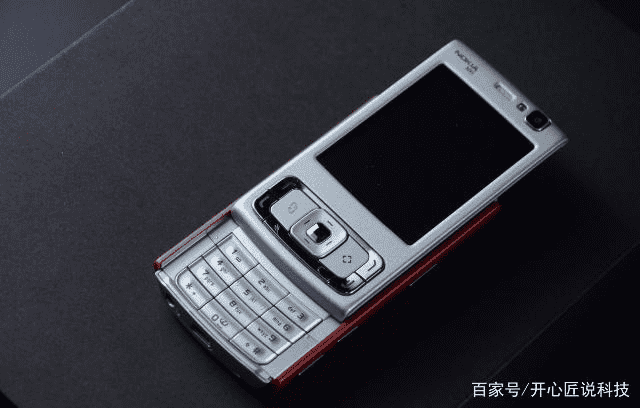 With the continuous progress of our technology, before people created 2G network can no longer meet people’s requirements,. As a result, 3G and 4G communication networks have emerged. And with the emergence of these networks, people have designed mobile phones with corresponding functions. That’s what we’re using right now. This kind of mobile phone has more applications, such as listening to songs and watching videos. 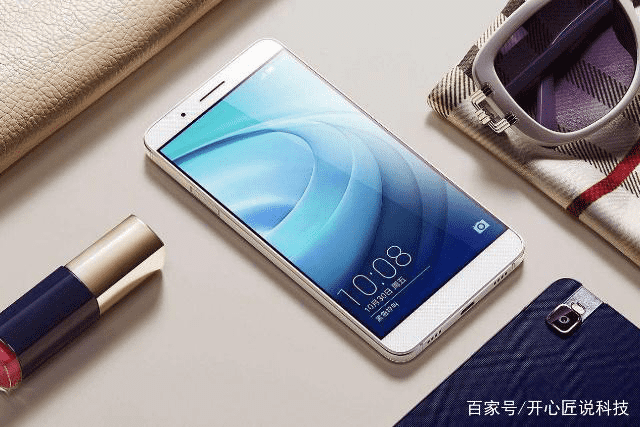