Today, Let’s test the running speed of these three mobile phones XR 11 12, let’s look at the performance gap of Apple A14, A13, A12 and other models. 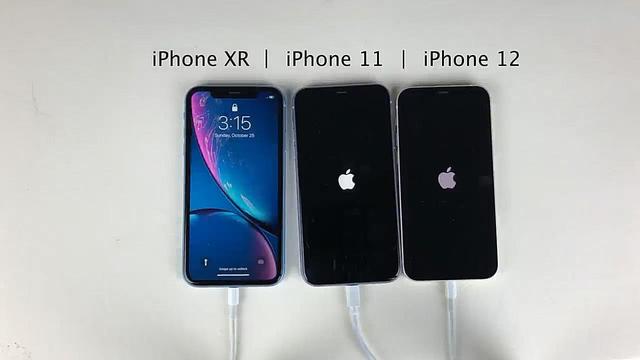 These 3 iPhones are all upgraded to iOS 14.2. In the boot comparison, it can be seen that the iPhone XR is the fastest, taking 16 seconds to complete the boot. The second is iPhone12, which is 1 second slower than iPhoneXR and takes more than 17 seconds. The iPhone 11 took about 19 seconds. It can be seen that although the iPhone XR is the oldest, But it performs best in terms of booting. 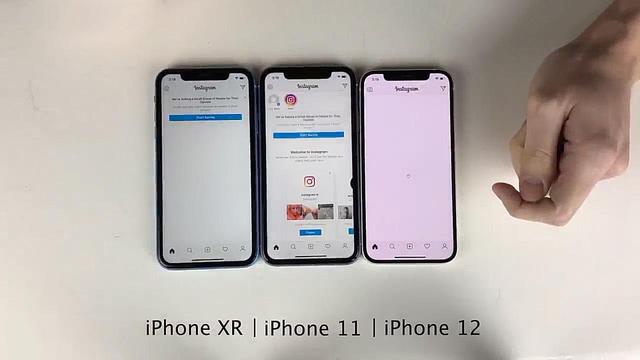 Next, let’s compare the running speed of the software. In the first round, we opened a picture social software. The iPhone 11, which was at the bottom of the previous round, but was the fastest at this time. After startup, the picture and interface were loaded quickly. the iPhone XR was just loaded Frame, while the iPhone 12 is still a blank screen, the speed is the slowest. 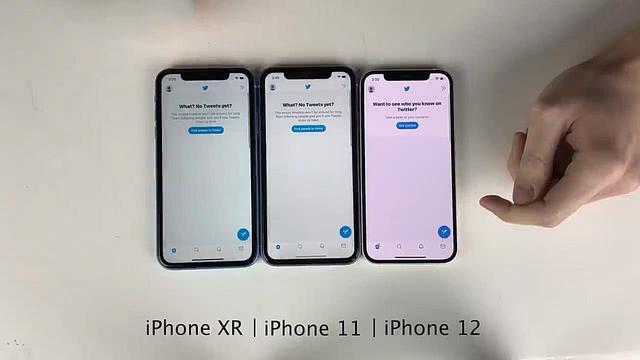 2.  round of testing, the three iPhones performed similarly. After starting an application, the loading speed almost are the same. Start and complete the loading at the same time, even if you slow down the camera, you can’t see any difference. 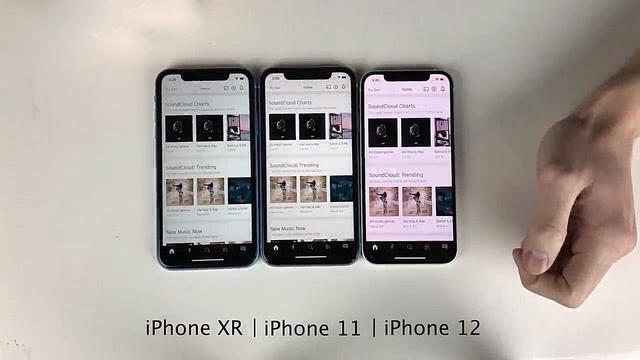 3.  testing was a tie again. the iPhone XR performed so well, and the boot speed was not lost to the iPhone 12. Moreover, the smooth running of the software is quite fast 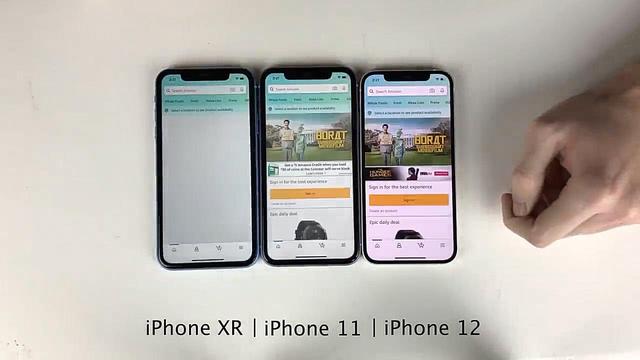 4.  of testing opened a certain e-commerce platform. This time iPhone 12 finally took advantage of it. The speed of loading goods and pictures was the fastest. Although it did not have an advantage in startup speed, But it succeeded in open the website. The second is iPhone11, the slowest is iPhoneXR, at this time the frame has just been loaded. 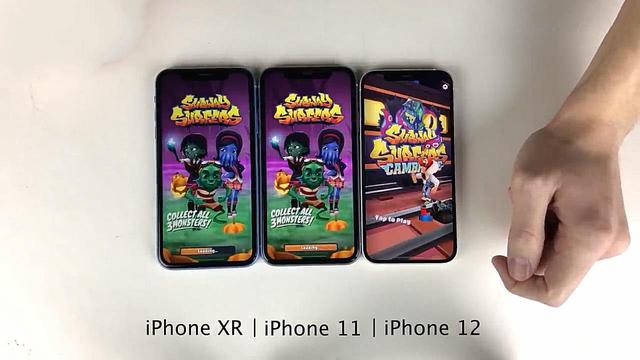 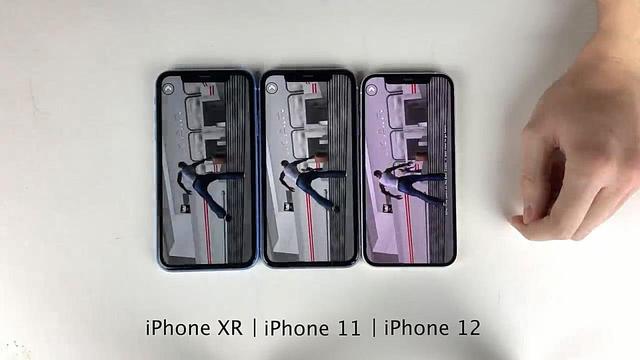 6.Test and run large-scale 3D games, although iPhone12 is the fastest, but the advantage is not obvious. From the start of the game to entering the game interface, iPhone11 and iPhoneXR always follow behind, the gap is very small. Only by slowing down the camera can you see the advantage of iPhone12.